Searching For The Evidence 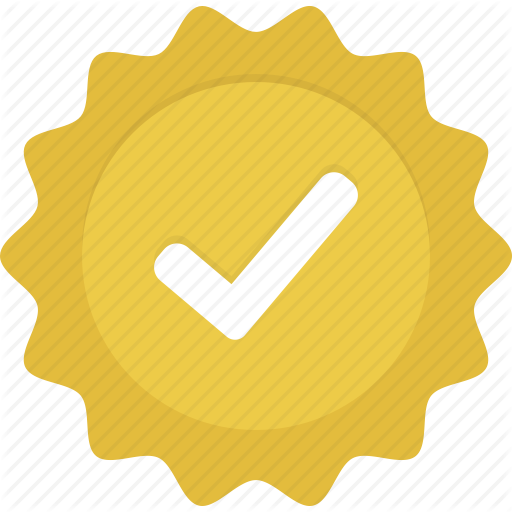 Biden admin acknowledges it axed 59,000 jobs: When Joe Biden killed the Keystone XL Pipeline as one of his first acts upon taking office, Republicans loudly objected that doing so would damage the American economy and cost thousands of jobs, even as the U.S. was struggling to overcome a global pandemic. Biden, bowing to the radical environmentalist Left, eliminated the pipeline with the stroke of a pen, while ridiculously asserting that any jobs lost would only be temporary and that the green energy sector would quickly make up the difference. Now, two years later, Biden's Department of Energy is admitting that those jobs lost ended up being more significant and the economic cost higher than Biden had so rosily asserted at the time. The DOE found that killing Keystone XL resulted in 59,000 lost jobs and cost the U.S. economy $9.6 billion in growth. "To make matters worse," observed Senator Jim Risch (R-ID), "his decision moved the U.S. further away from energy independence and lower gas prices at a time when inflation and gas prices are drastically impacting Americans' pocketbooks." Americans are still experiencing the negative consequences of Biden's killing of Keystone, which made Russia's invasion of Ukraine that much more costly for the U.S. With Donald Trump, the country finally enjoyed energy independence, but Biden foolishly decided to reverse course on that stunning success.